The scale of Soviet political terror

(The author relies on excerpts from calculations made by A. Roginsky, Y. Rachinsky, O. Gorlanov)

The long-standing discussion regarding the scale of terror often relies on intuitive ideas about political terror in the Soviet period rather than on primary sources. In this discussion, the cited figures vary from 2–3 million to 40–50 million victims.

Memorial conducted a specialized study focused on calculating the number of victims that is based on figures from official reports of penal institutions. The analysis of the studied documents shows that in general the figures presented in these reports can be trusted.

Based on the type of repression and the type of source used, the calculations can be divided in two parts:

• The scale of “individual” repression

• The scale of administrative repression

The “individual” repressions almost always complied with (at least on paper) investigative and (quasi)judicial procedures. Every arrested individual had their own investigative file opened. Statistical records of such files were kept by state security bodies and in a uniform form (which could, however, change from time to time).

The administrative repressions were repressions where no charges against individuals were made and which were, in the majority of cases, applied according to formal collective characteristics (social, ethnic, religious, etc.). The usual punishment was the forfeiture of property and forced resettlement to “remote regions” of the country, usually to “labour settlements” specially created for that purpose. The statistical reports can be found in documents by various government institutions, they were prepared in connection with different campaigns and are significantly less complete and accurate than the reports on individual repressions. The personal files of the deported people were not created based on their place of residence, but were created only after they had arrived at the place where they were to spend their sentence. Such files were not opened for people who died during the journey. 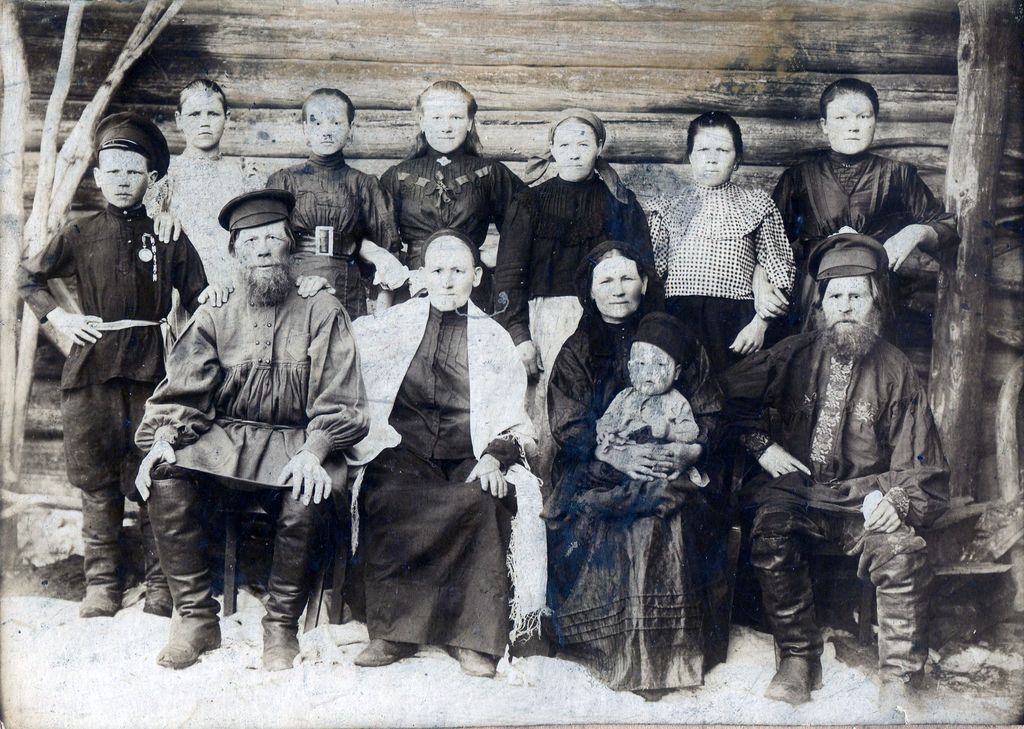 The family of Vakhromeev, 1920s. This family was considered to be a family of “kulaks” and was persecuted later. (Source: International Memorial Archive www.foto-memorial.org. All rights reserved)

The source for the study of “individual” repression are reports of the Cheka-OGPU-NKVD-KGB bodies. These reports are stored in the FSB archive and are relatively complete, starting from the year 1921. We had the opportunity to study the reports for the period from 1921 to 1953. In order to obtain the data on the repression in 1919–1920 and 1954–1958 periods, we used figures cited in works by V.V. Luneev 1; the aggregate data for 1959–1986 was obtained by comparing several sources.

Year — No. of arrested people

The data, of course, is not fully complete and we believe that the number of victims in the period 1918–1920 was higher than indicated in the table. The same applies to the years 1937–1938 and the year 1941. However, we are unable to provide more accurate figures based on available documents.

In total, we can see that, while active, the state security bodies arrested about 7 million people.

At the same time, the data in the statistical reports allows us to determine how many people were arrested each year on what charges. When we look into the number of arrested people from this point of view, we can see that the security bodies arrested people not only on political charges, but also on charges of smuggling, speculation, theft of socialist property, crimes committed by officials, murder, money counterfeiting, etc. In order to determine the presence or absence of a political motive in each case, each individual file would need to be analyzed, which is practically impossible. Consequently, we are dealing with figures in the reports, not with individual files.

After analyzing the reports, we can conclude that in total “non-political” cases account for no less than 23–25% of the number of arrested people. In this way, we should not be talking about 7 million victims of Soviet political terror, but ca about 5.1–5.3 million.

However, this is not an exact figure either, as the reports do not deal with individual people with names, but with “statistical units”. One person could have been arrested repeatedly. In the first two decades of the Soviet rule, members of the pre-revolution political parties were arrested 4–5 times, while members of the clergy were also arrested repeatedly; many farmers who were first arrested in 1930–1933, were arrested again in 1937, many people who were released in 1947 after ten years of imprisonment were arrested again later on etc. Consequently, statistical reports do not provide exact figures; we suppose that in total there were 300,000–400,000 such people. It can be concluded then that the total number of people who were subject to “individual” political repression can be set at 4.7–5 million people.

Out of this number, 1.0–1.1 million people were shot based on verdicts of different extrajudicial and judicial authorities; the rest were sent to camps and colonies and a small number of them were sent to exile.

Next, let’s look at this figure from the perspective of the rehabilitation process of the 1950s¬–2000s. Naturally, not all the people who were repressed for political reasons were subject to rehabilitation as some of them were real criminals (for example, Nazi criminals or Soviet citizens who collaborated with the Nazis), but there can be no doubt that
a) The vast majority of these ca 5 million people were innocent victims of the regime;
b) Every person’s file should have been examined by the prosecutor’s office and the courts in connection with rehabilitation, and in each individual case a detailed and informed answer should have been given regarding whether the person should or should not be rehabilitated. 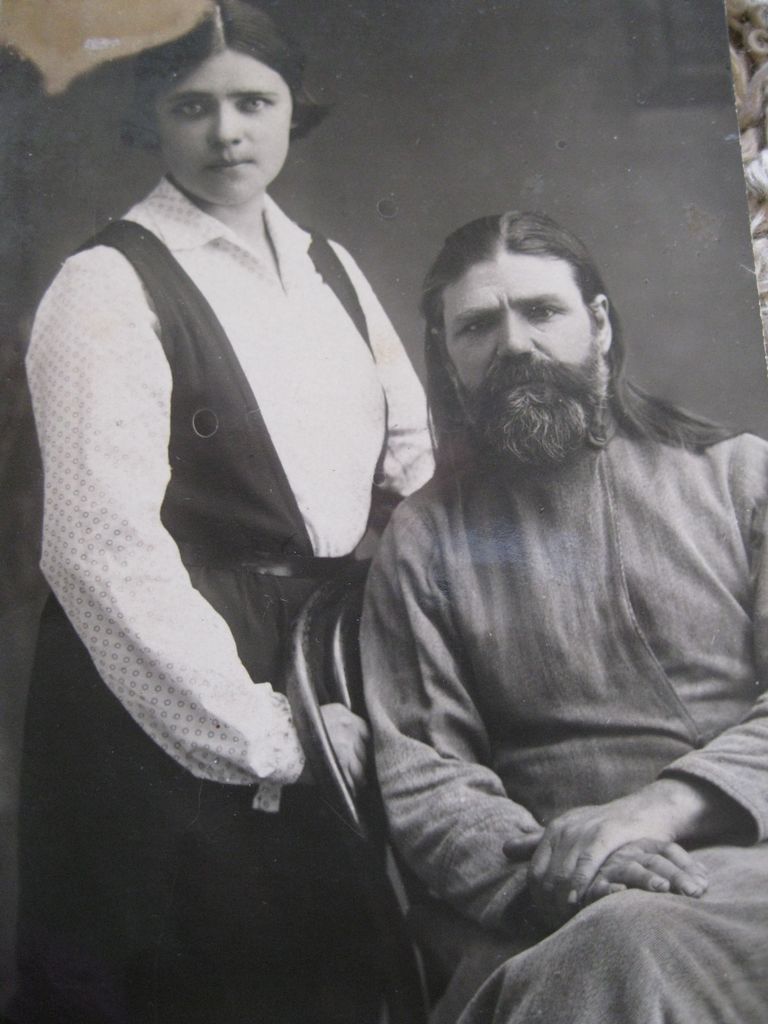 Priest Georgy Prozhilov with his wife. In 1932 he was persecuted. The exact date of the photo is unknown. (Source: International Memorial Archive www.foto-memorial.org. All rights reserved)

Administrative repression was the result of decisions taken by different party, Soviet or government bodies. Based on the documents, basic repression campaigns (flows) with an approximate (more or less accurate) number of victims can be determined. Unlike in the case of individual repression, we can assume that all the victims of this repression (deportations) are victims of politically motivated repression – this motive is directly expressed in almost all government decisions regarding each of these campaigns.

The most massive deportations were those in the period of “collectivisation” (1930–1933), the deportations of “socially dangerous” Poles and Polish citizens as well as citizens of Estonia, Latvia, Lithuania, Moldova after forced annexation of Eastern Poland, the Baltic states and Bessarabia by the USSR (1940–1941), preventative deportations of Soviet Germans and Finns (1941–1942) after the outbreak of the Soviet-German war, total deportations (1943–1944) of the “punished peoples” of the North Caucasus and Crimea (the Karachays, Kalmyks, Chechens, Ingush, Crimean Tatars and others).

In order to determine the number of deported people, Memorial relies on contemporary studies, in some of which we have also participated 3.

Due to the absence of accurate figures, the above list does not include information regarding the number of victims of administrative repression: the dekulakized who were not sent to exile (i.e. those who lost their homes and property and were resettled within their regions) during the collectivization, former Soviet POWs who were forcibly sent after “filtration” to “work battalions” after the war, a number of other, less numerous flows (the expulsion of the kulaks-Cossacks from the Semirechye, Syr-Darya, Fergaba and Samarkand Oblast outside of Turkestan, in particular to the European part of Russia in 1921, deportation of Germans, Ingrian Finns and other “socially dangerous” elements from the border areas of the Leningrad Oblast in 1942, deportation of the Crimean Tartars and Greeks from Krasnodar and Stavropol Krai in 1948 and many more).

Also children who were born in exile and who remained together with their parents in the special settlements are not included in the list.

According to different estimates, the total number of victims of deportation was at least 6 (or more likely 6.3–6.7) million.

In total, 11–11.5 million people were subject to politically motivated repression in the USSR. This is also approximately the number of people with regards to whom the question of rehabilitation should be resolved. 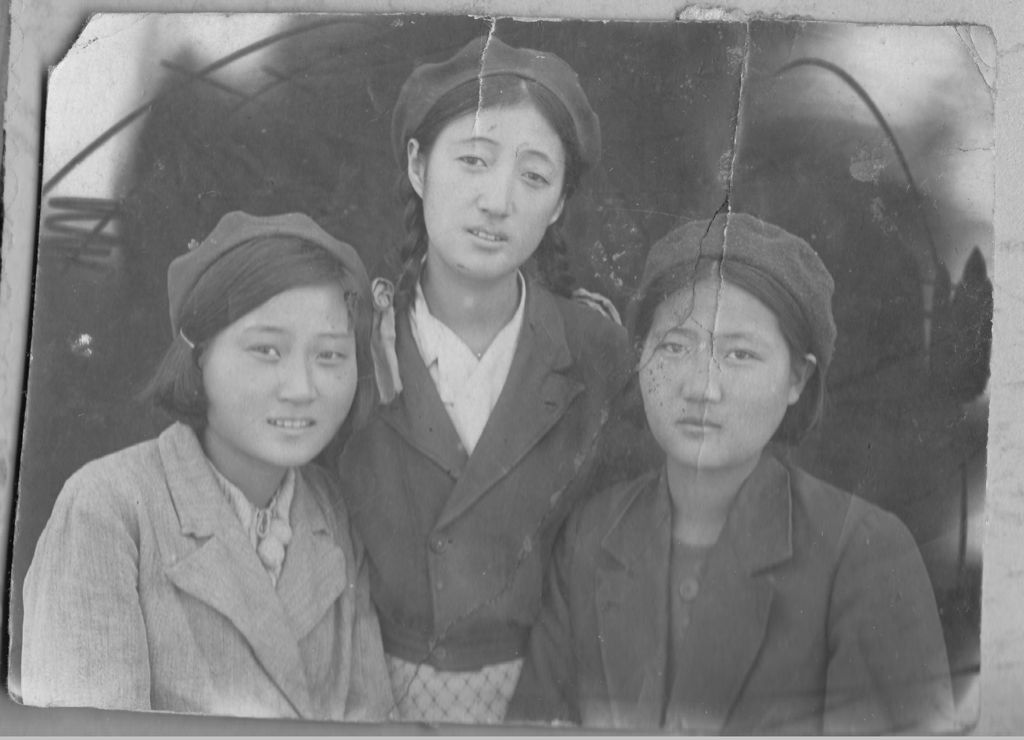 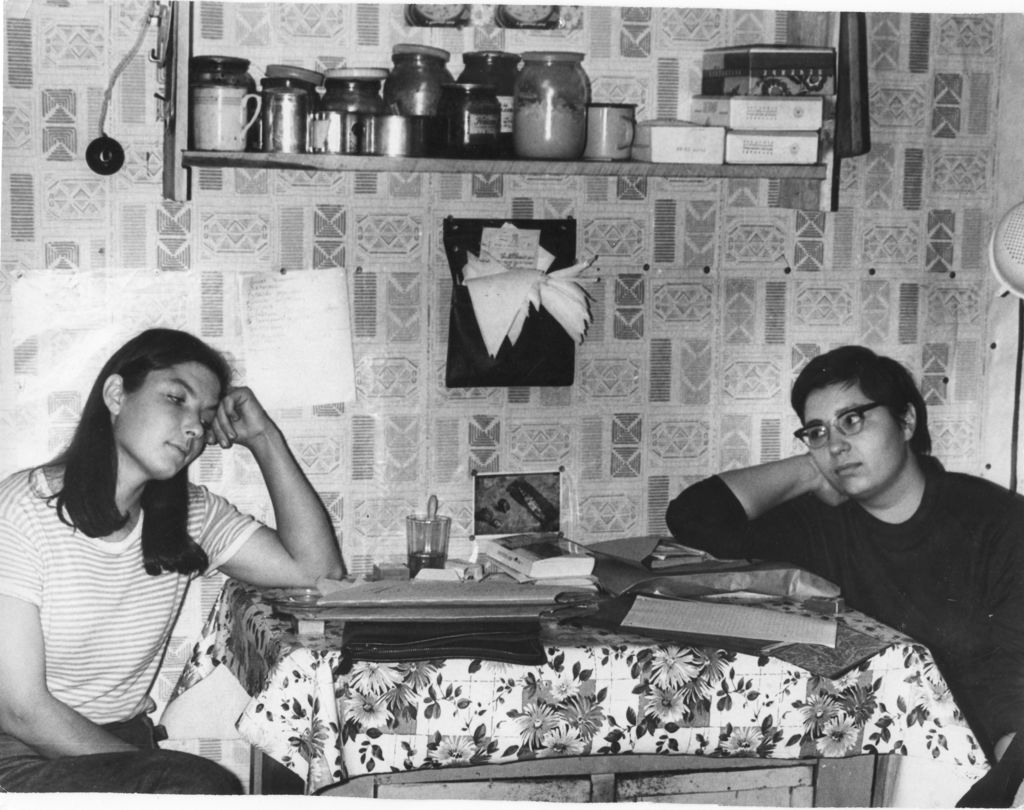 (2) Data from reports by bodies of the military counter-intelligence SMERSH (acronym of the Russian phrase “death to spies”) for 1943–1946 were included in the presented table.↩︎ 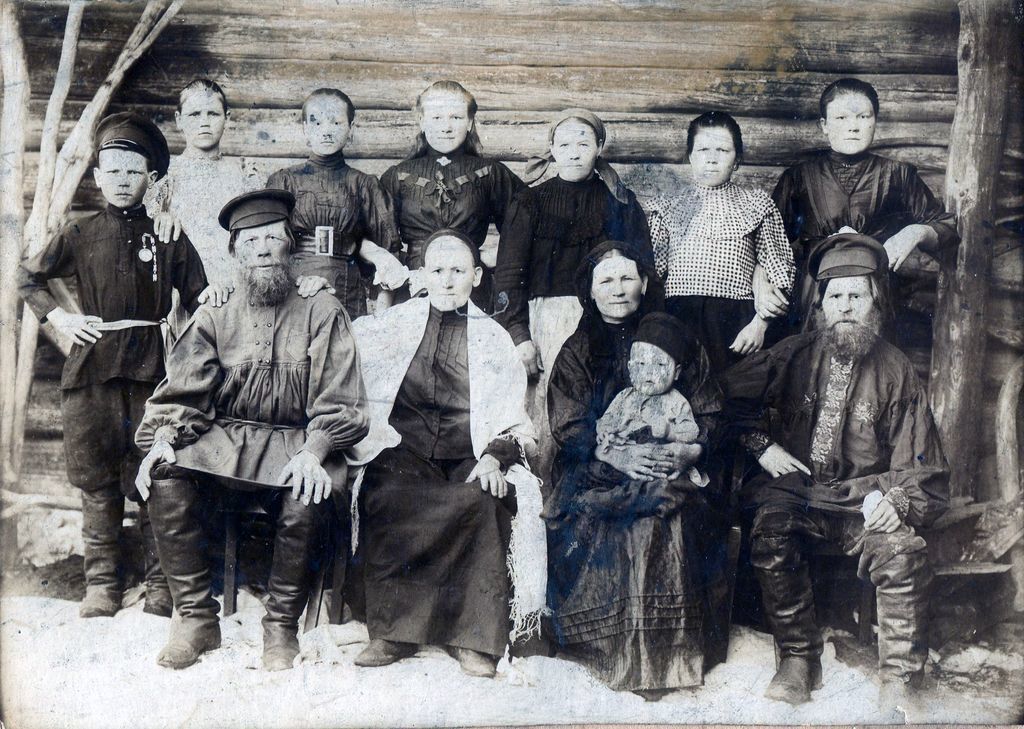