The history of the Gulag

The creation of a system of concentration and correctional labour camps began in the Soviet Union in 1919 but “blossomed” during Stalin’s reign of terror. The word Gulag is actually an acronym (used from 1930) for (Glavnoye Upravleniye LAGerey), or Main Camp Administration, which was a special division of the secret police and the Soviet Ministry of the Interior overseeing the use of the physical labour of prisoners. Alongside criminals and recidivists, the majority of Gulag prisoners were completely innocent people locked up for a broad variety of political reasons – on the basis of trumped up charges or ethnicity, or even without apparent cause.

These political prisoners suffered the most because, on top of the brutal hard labour conditions and the despotism of guards, they were terrorised by criminal prisoners. Historians estimate the total number of Gulag prisoners at 15-18 million, of whom at least 1.5 million did not survive their incarceration. The victims of the Soviet Gulag were not only from the nations of the USSR but were also citizens of other countries – Czechoslovaks, Poles, Hungarians, Frenchmen, Americans, and others. 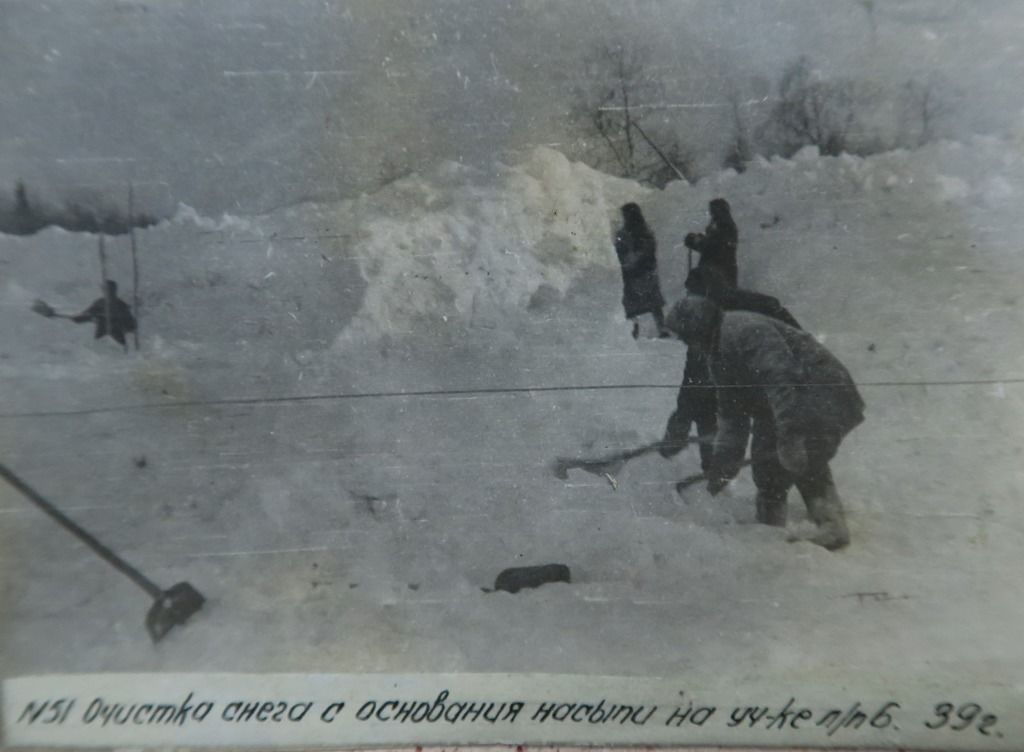 The vast network of camps dotted around the entire territory of the USSR consisted of almost 500 camp administrations running dozens or even hundreds of individual camps (estimates of the total number are as high as 30,000). The prisoners’ slave labour was used in timber production and mining and on gigantic construction projects (the White Sea Canal, dams, motorways, and railways). After Stalin’s death in 1953, the number of prisoners declined considerably and the Gulag was officially done away with in 1960. Nevertheless, a number of labour colonies continued to exist and were used to inter political prisoners and Soviet dissidents, though not in such atrocious conditions or numbers as under Stalin.

How the Gulag changed

Russia’s Bolshevik putsch creates a new kind of prisoner: the “class enemy,” a tag than can be applied to practically anybody.

Trotsky and Lenin explore the idea of setting up concentration camps for class enemies where convicts will carry out manual labour. Camps that have housed POWs freed under the Treaty of Brest-Litovsk are used for this purpose. The Cheka secret police, the precursor of the NKVD and KGB, is tasked with administering the camps.

The All-Russian Central Executive Committee passes a decree on the creation of forced labour camps; it comes into force on 15 April 1919.

The first model camp of the future Gulag system is created in the White Sea region, making use of former Orthodox monastery buildings on the Solovetsky Islands. The first prisoners are genuine political opponents of the Bolsheviks (members of anti-Bolshevik, mostly left-wing, parties, intellectuals, and members of the White Army).

The Solovetsky Islands become the centre of the camp system in northern Russia, which receives the name “Northern Camps of Special Significance” (SLON). At that time it was the only camp complex administered by the GPU secret police.

Stalin announces a programme of rapid industrialisation and five-year plans. The Politburo decides to establish a unified network of camps to replace the hitherto dual prison system for class enemies and criminals. The secret police administer the camps.

Archipelagos of camps grow up at the sites of enormous economic projects such as a canal from the White Sea to the Baltic Sea, gold mining in Kolyma, communications constructions, the Baikal-Amur Mainline in the second half of the 1930s, etc.

Creation of the Main Camp Administration (Glavnoye upravleniye lagerey, GULAG – an acronym that has appeared sporadically since 1930) under the USSR’s People’s Commissariat of Internal Affairs, which takes over the management of practically all Soviet prison facilities. The acronym of this administrative body gradually catches on as a general term for Soviet prisons and camps (the Soviet penal system).

The period of Stalin’s Great Terror. The highest echelons of the Communist Party, the army, the civil service and also the Gulag management are particularly hit by the purges. Many people are executed while the remainder are sent to the camps, which are unable to handle the mass influx of prisoners. The death rate among prisoners increases by up to threefold.

The start of WWII sees both an influx of prisoners deported from territory freshly occupied by the Soviet Union (Eastern Poland, the Baltics, Bessarabia) and the release of certain categories of prisoner to meet the needs of the Red Army.

There is a fresh wave of arrests among the ranks of the Red Army, former German POWs and ethnic minorities, including Soviet Jews.

Stalin launches the construction of new megalomaniacal projects, including the Volga-Don Canal, new power stations, dams, and communications. Among them are the Dead Road and a tunnel and railway to Sakhalin Island; both are halted immediately after Stalin’s death.

The Gulag system is abolished on the basis of a reform. Many labour camps are shut down. The Soviet economy is no longer based on the slave labour of prisoners.

Political prisoners have not disappeared but their number falls markedly and now dissidents are only imprisoned for genuine opposition to the regime. They are most frequently sent to labour camps in Mordovia or around Perm in the Urals. They too serve their sentences in terrible conditions (hunger, disease, rape) but the camps do not have such high death rates. Many dissidents are placed in psychiatric hospital where they undergo cruel “medical” procedures.

Map of Gulag camp administrations and stories from Central Europe

The Gulag.Online museum now also offers a map of Gulag camp administrations which was created on the basis of the Система исправительно-трудовых ла...

Select bibliography on the Gulag

The bibliography includes essential publications in print devoted to the subject of the repressive apparatus and prison system of the Soviet Union,...